The latest in the sports news – NBA Legend Kobe Bryant passed away Sunday morning, January 26, 2020, in a helicopter crash aged 41. Regarded as one of the greatest basketball players of all time, he won five NBA Championships in his 20-year career with the L.A. Lakers. He was also crowned 18-times as the league’s Most Valuable Player among many other achievements. The former superstar and his 13-year-old daughter Gianna were among the nine people killed in the crash. The devastating news had a global impact and top football superstars paid tribute to Kobe.

On Sunday, Neymar honored Bryant by flashing his hands with the number 24 after clinching a goal. 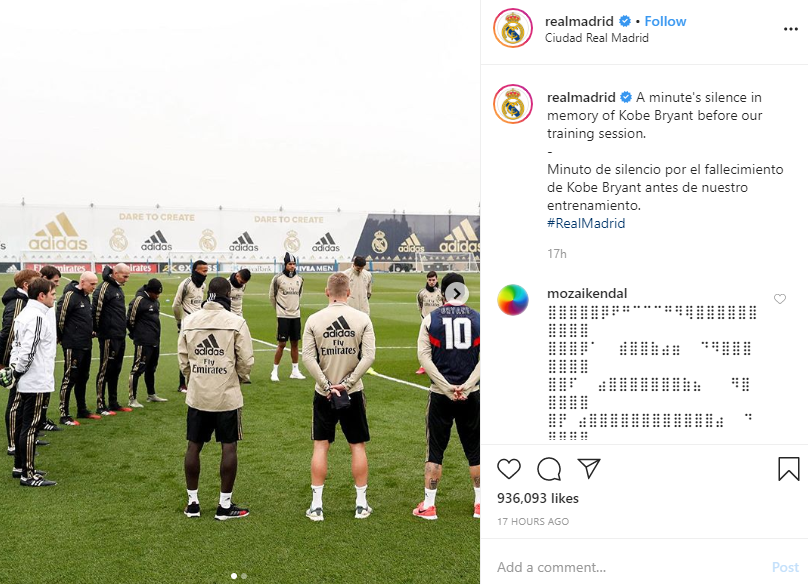 The Portuguese star, CR7 also posted an Instagram picture that showed empathy regarding the legend’s passing. 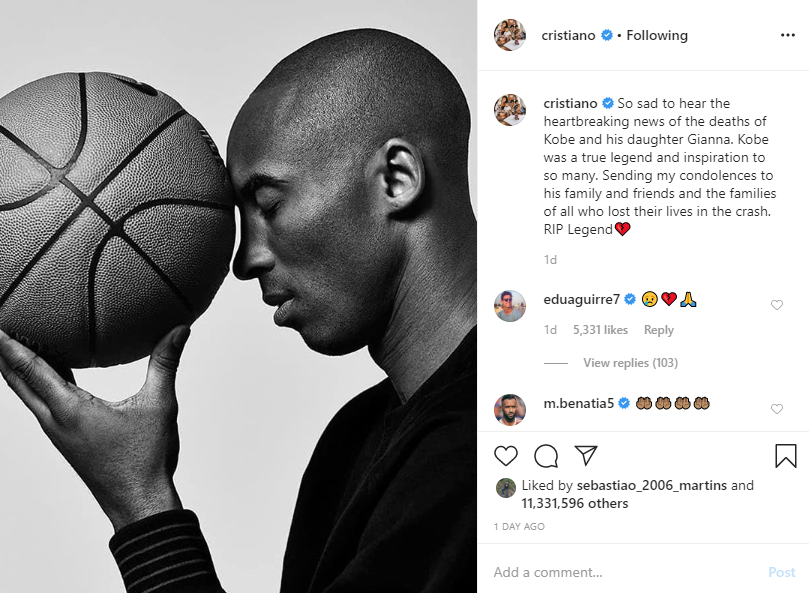 The Leo Messi post says that “I don’t have words,” Messi wrote. “All of my love for the family and friends of Kobe. It was a pleasure getting to know him and share good moments together. A genius like few others has left us.”

Kylian Mbappe sent out a tweet stating “#MambaForever’’ and posted a photo of him with the legend.

Ronaldinho said in this post “Rest in Peace, my Friend”

Kobe’s death was an awful tragedy that will hurt for a long time among all sporting men around the globe. May he rest in peace together with the ones departed. Kobe will always be an image of greatness, solidarity, and hope for future generations.

We offer our deepest sympathy to the families. We pray for their continued strength and courage to face forward the future.

A Detailed Guide On How Immunogenicity Testing Works

3 Reasons why aren’t you winning in Fantasy Cricket Leagues

EASY TIPS AND GUIDELINES FOR SAFE AND SENSIBLE GAMBLING

Short Guide on How to Choose Swimwear